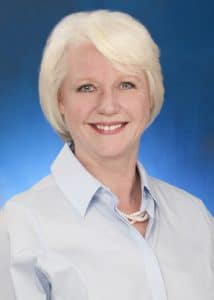 Dr. Shannon Hudson is a Board Certified Gynecologist who can be found at our Downtown / Financial District and Midtown locations of Maiden Lane Medical. She completed her medical school and residency training at SUNY Downstate Brooklyn in 1999. She entered into private practice as a comprehensive gynecologist in Manhattan, New York.

She is an expert in minimally invasive surgery, as well as hormonal management, pre-and post-menopausal issues and the interface between mood disorders and gynecology. Dr Hudson is a frequent guest commentator on radio and television reaching a broad audience. She is known for discussing gynecological issues in a clear and understandable way.