We are proud to have with us many specially trained doctors in the Upper East Side Maiden Lane Cardiology location in New York, NY, that specialize in ultrasound testing. Our doctors deeply understand and adeptly utilize the latest in ultrasound testing to determine whether their patients have any complications that require more extensive treatment. With their expert care in the diagnosis and treatment of various heart-related conditions, you’ll be in good hands under your doctors medical care. Call the Maiden Lane Cardiology office today to schedule an appointment.. 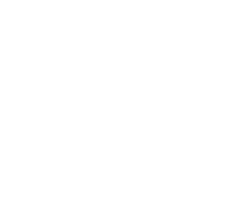 “Everyone is friendly, informative, and thoughtful. I feel that I’m in very good hands here!”

What Is Ultrasound Testing?

Sometimes called “sonography” or “diagnostic medical sonography,” an ultrasound is an imaging test that employs high-frequency sound waves to produce images of structures in the body. Such images often provide valuable information for the diagnosis and treatment of a number of

diseases and conditions. Most ultrasound testing is done by way of an external sonar device, though on a few occasions, it is done with a device placed within a patient’s body.

What Is Ultrasound Testing Used for?

Ultrasound is used for a variety of reasons, including to:

What Can You Expect During an Ultrasound?

Generally, a patient is asked to remove all jewelry, change into a gown and lie on a table. Gel is applied to the skin on the part of the body to be examined to eliminate air pockets that might prevent the sound waves from forming. A sonographer presses a transducer, a small hand-held device, against the skin and moves it over the area being examined. Sound waves are transmitted into the body, and sound waves bounce back and are sent to a computer, which creates the images.

Ultrasound testing is generally painless and takes from 30 minutes to an hour. 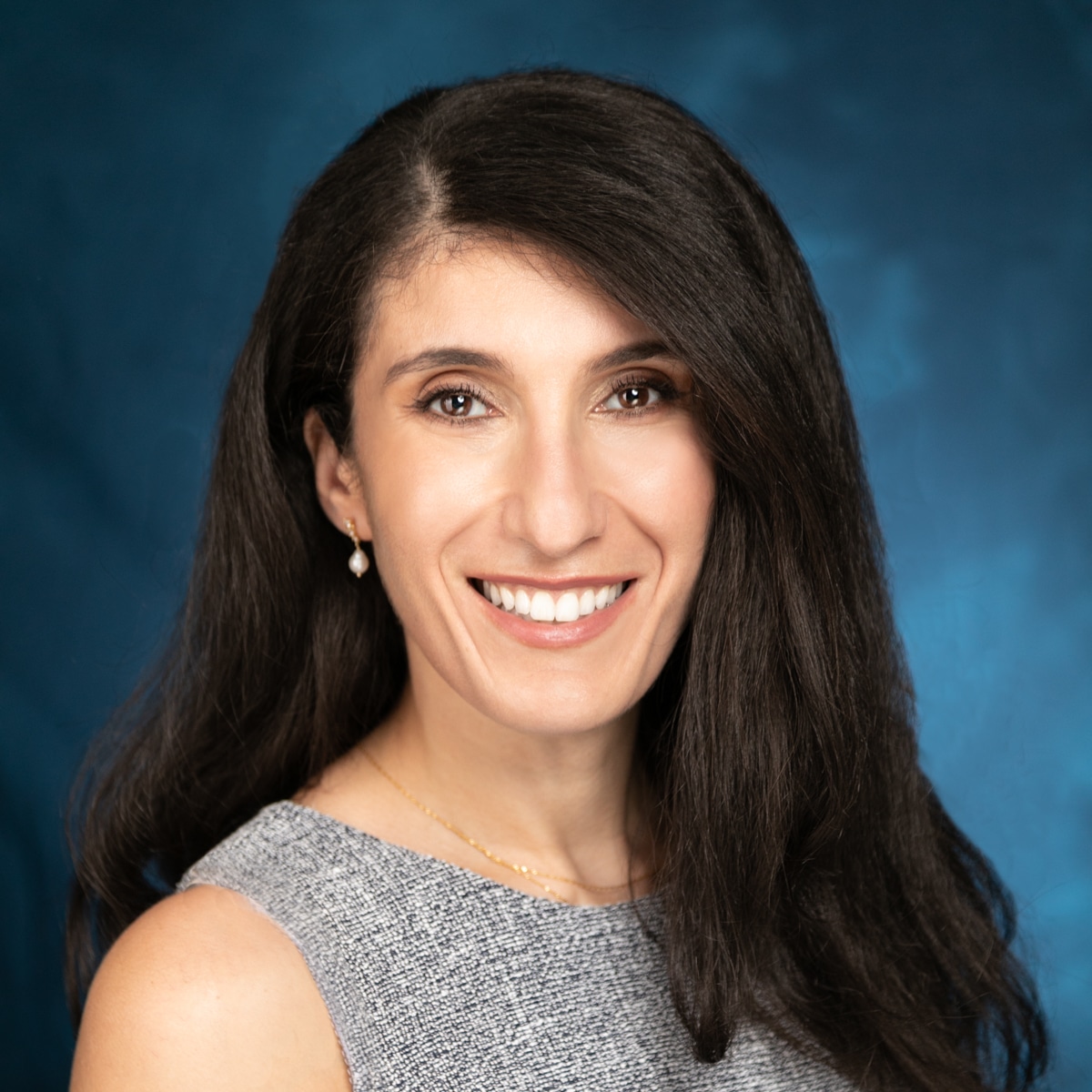 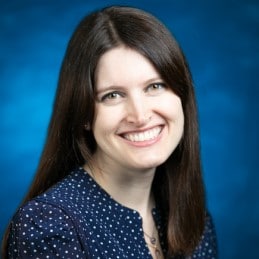 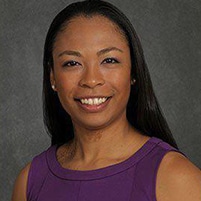 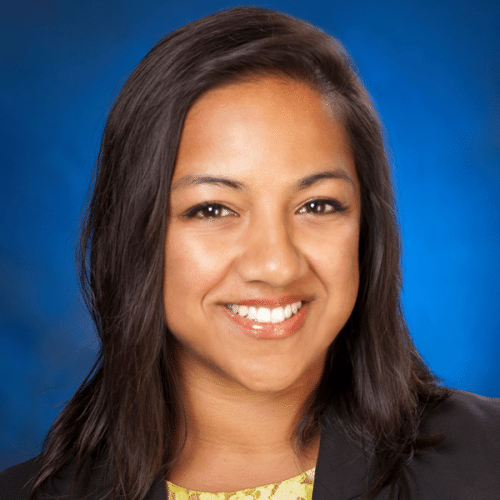 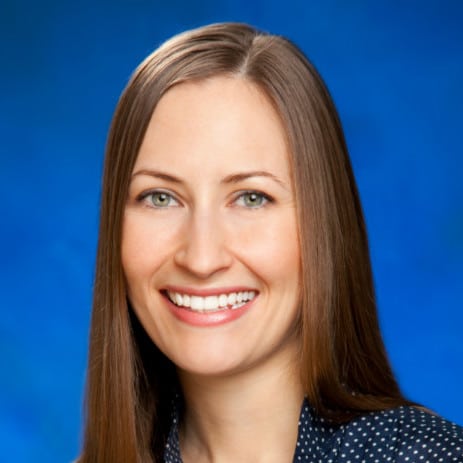 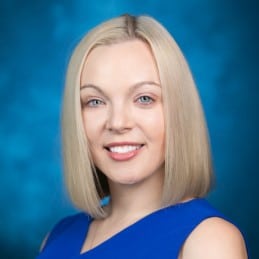 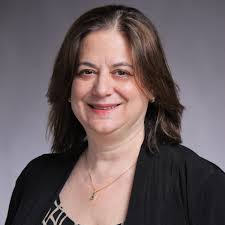 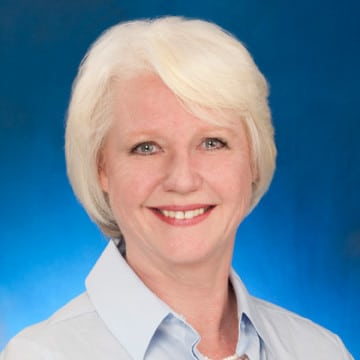 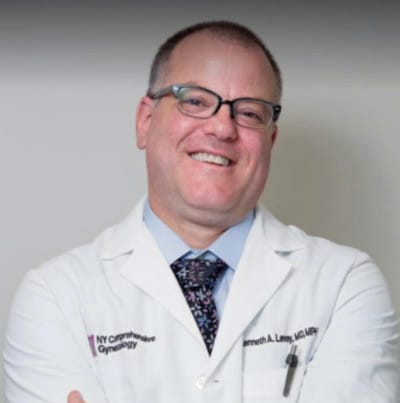 Let us help you. Book your appointment today.